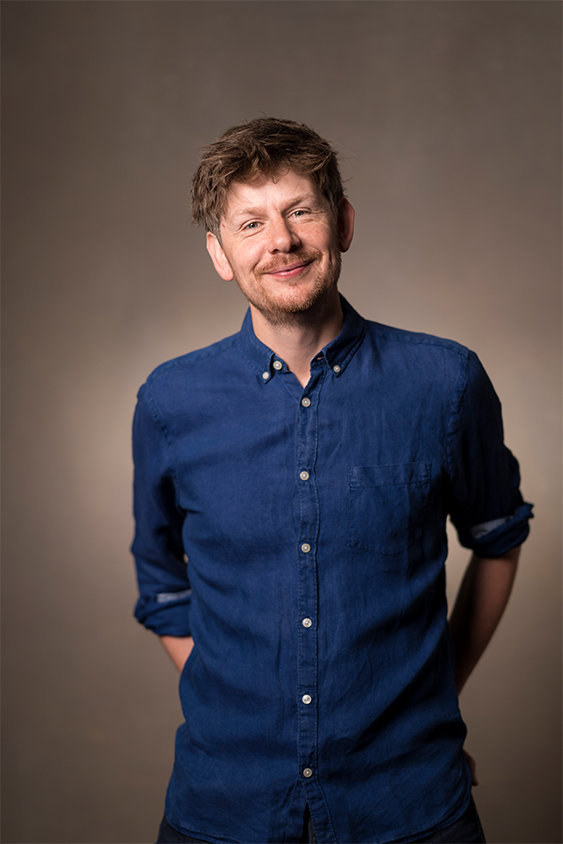 He has served as Associate Director of the Royal Court Theatre and Bristol Old Vic, and continues as an Associate Director at the National Theatre of London. He made his debut at the National Theatre with Strange Interlude (2013) followed by Man and Superman (2015), and went on to direct The Beaux’ Stratagem (2015), Twelfth Night (2017), Antony and Cleopatra (2018), and most recently, an acclaimed world-premiere of Simon Woods’ Hansard (2019), starring Lindsay Duncan and Alex Jennings, both two-time Olivier Award winners.

Simon has also directed at the Royal Shakespeare Company, including productions of Timon of Athens with Kathryn Hunter in the titular role, which will be restaged for STC’s 2019/20 Season, an acclaimed Hamlet, which toured to the Kennedy Center, and The Two Gentlemen of Verona. Simon recently made his Tokyo debut, directing a Japanese cast in Hamlet for Theatre Cocoon (2019).

In 2012 Simon was awarded the inaugural Evening Standard/Burberry Award for an Emerging Director.