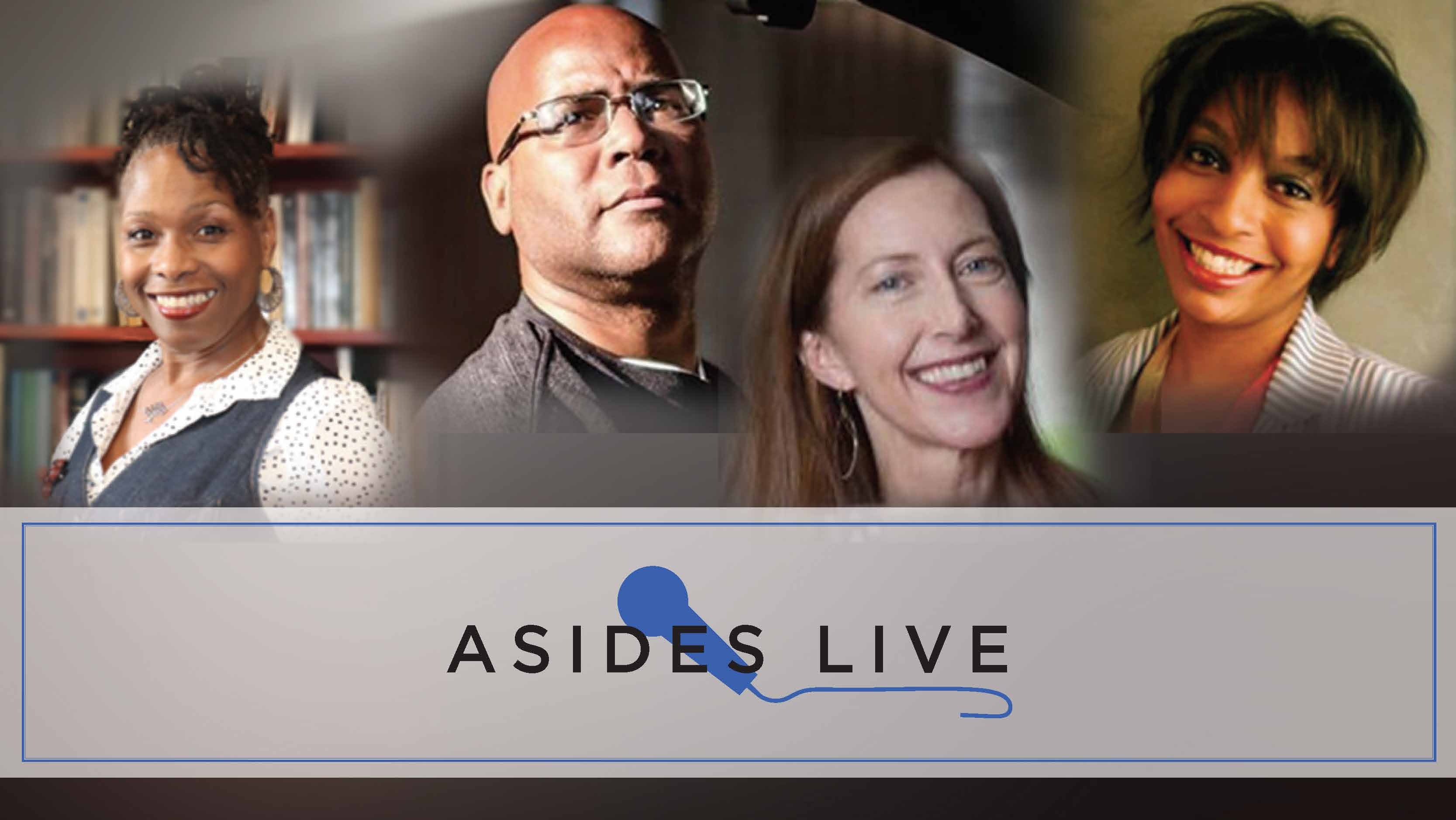 This event has been canceled: refunds will be issued to those who registered.

Join us for an invigorating panel discussion on Branden Jacobs-Jenkins Everybody, featuring dramaturgs, actors, authors, community leaders and more as we discuss the diverse themes, the lottery process, and how Everybody relates to us all. 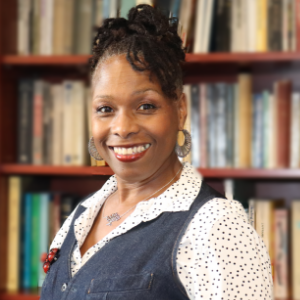 Denise J. Hart is a tenured Associate Professor of theatre at Howard University where she serves as the coordinator of the Playwriting minor. She holds her MFA from Sarah Lawrence College and her acting credits include the recurring role as Miss Anna on HBO’S The Wire and work with African Continuum Theatre, Wolly Mammoth Theatre, and The Theatre Alliance. She is the author of the plays Nothing to Lose, Sistah Girl, Masquerade Parade, Ring the Bell, My Soul is a Witness, This Joy, and 16 children’s plays. Her Directing and Dramaturgy credits include: Jitney, Sweet Charity, Breath Boom, Secret Mist of Blue, Melancholy of Barbarians, The Exile & the American, Bedlam in the Pulpit, Day of Absence, Zooman and the Sign, Joe Turner’s Come and Gone, Spunk, and Autumn. In addition to being a member of the Screen Actors Guild, The Dramatist Guild, and managing editor for Continuum: The Journal of African Diaspora Drama, Theatre and Performance, Hart is a motivational speaker and creative entrepreneur coach. 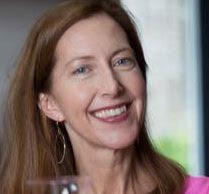 Sarah McNamer is Professor of English and Director of Global Medieval Studies at Georgetown University. She has published extensively on medieval literature and regularly teaches poetry and drama from the Middle Ages and Renaissance. McNamer’s honors and awards include a Rhodes Scholarship, a Junior Fellowship at the Harvard Society of Fellows, a book prize from the Modern Language Association, and research fellowships from the American Council of Learned Societies, the National Endowment for the Humanities, and the Folger Shakespeare Library. 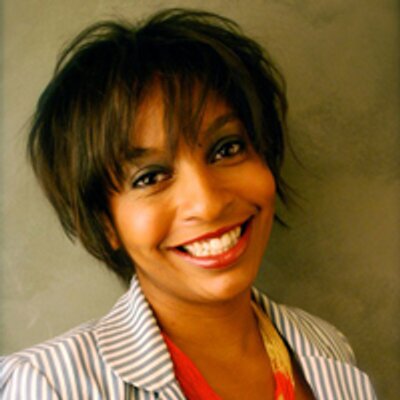 Ashley McFarlin is the Founder of Bird’s Eye Entertainment, Inc. and has worked on a multitude of television shows with some of today’s top television networks including: BravoTV, Discovery, OWN, Oxygen, CNN, MTV, CMT, The Travel Channel, and VH1. Most recently, Buie has been brought on to WeTV’s producing team as Vice President of Development Programming. Outside of television, Buie has lent her professional expertise and experience to serve as an Adjunct Professor at Montclair State University; a guest lecturer at Yale and Clark Atlanta Universities; and Co-Director of a non-profit teen empowerment organization based in Harlem: The Power of You Teens, Inc. Buie has published a book of daily devotionals, The Truth: Wrapped In Love, and is currently drafting her second faith-based manuscript, The End of the Beginning: A Guide for Young Women in Love. She travels around the country promoting her book and speaks to large groups on the message of Faith & Love. Buie attended Howard University, where she graduated Summa Cum Laude and earned a B.A. in Mass Communications.

Mazi Mutafa is the Executive Director of Words Beats & Life, a non profit founded in 2002 based in Washington, D.C. that teaches, convenes and presents hip-hop in the District, throughout the country, and around the world. Mazi Mutafa began this organization as an after school program dedicated to creating transformative learning experiences in non-traditional classroom, teaching the elements of Hip-Hop. Mazi Mutafa, is one of six children, and the big brother to four sisters and one brother. He received his BA in African American Studies and English from the University of Marykand.

This panel will also feature actors from the current cast of Everybody, including
Nancy Robinette, Alina Collins Maldonado, Yonatan Gebeyehu, and Ahmad Kamal.

Doors open at 9:45 am for breakfast

*a light breakfast will be provided