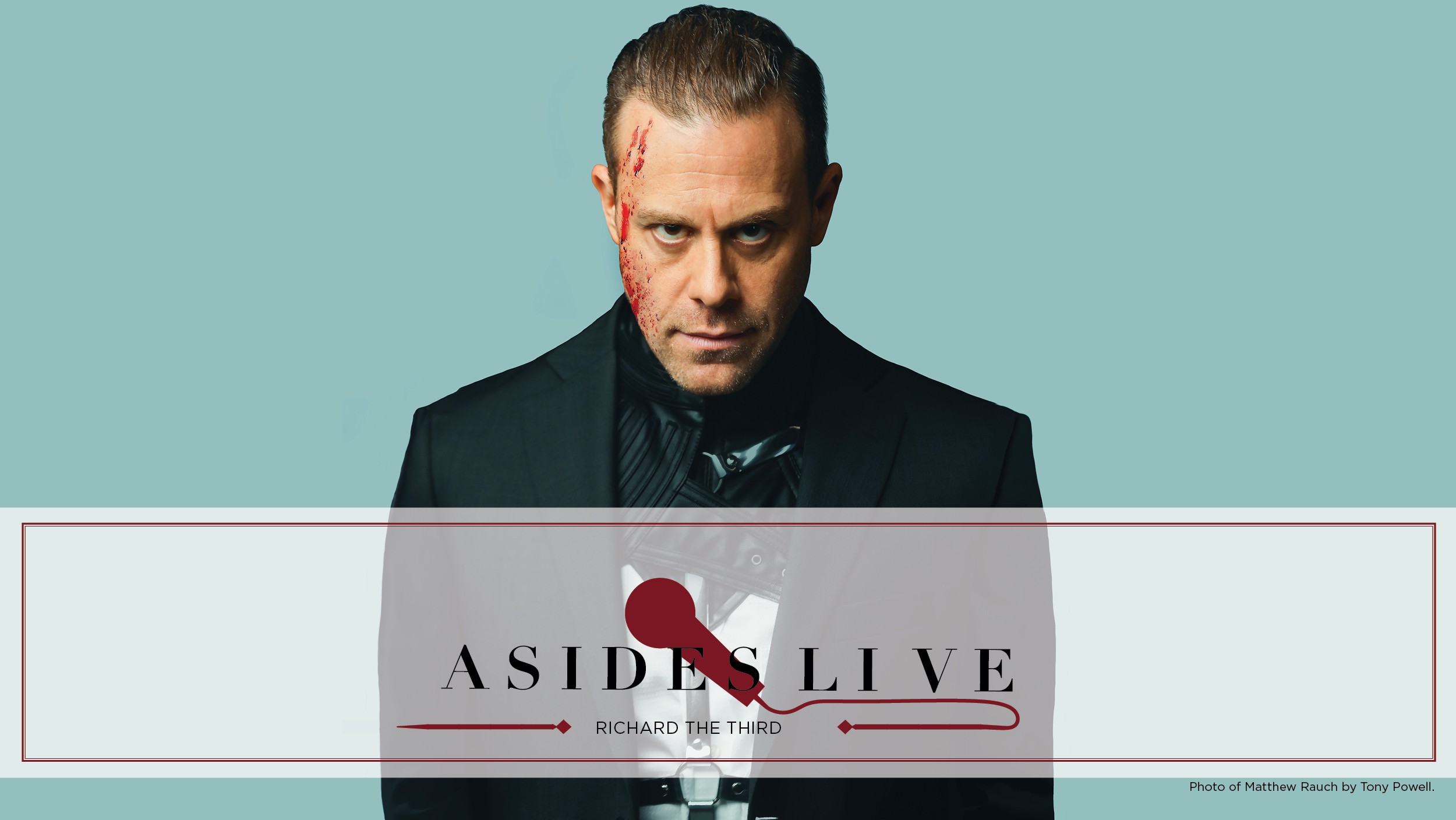 Expand the details of David Muse’s production of Richard the Third and then zoom out to consider its context and cultural relevance at this multi-panel symposium, featuring artists, scholars and experts from a variety of fields.

Using Shakespeare’s Richard The Third as a backdrop, the morning of conversations will investigate the politics and the power dynamics of one of Shakespeare’s most enjoyable villians.

The event will open with a short framing lecture from Academy of Classical Acting’s and Voice and Text Coach for Richard the Third Lisa Beley on the text and rhetoric of the play.

Literary Manager Drew Lichtenburg will moderate a panel discussion with actors Cody Nickell and Michael Rudko and Georgetown Professor Michael J. Collins asking how does Richard the Third reflect the politics of Shakespeare’s time, and why does it continue to reflect on ours? This panel will look at the shifting meaning of Shakespeare’s most famous history play in response to the shifting nature of history itself.

Finally, Richard III actors Sofiya Cheyenne, Cara Ricketts, Evelyn Spahr and Sandra Shipley  will explore how the power of the women in Richard the Third differ in degree and kind, from the power of the men and also create obstacles for  Richard’s continued reign.