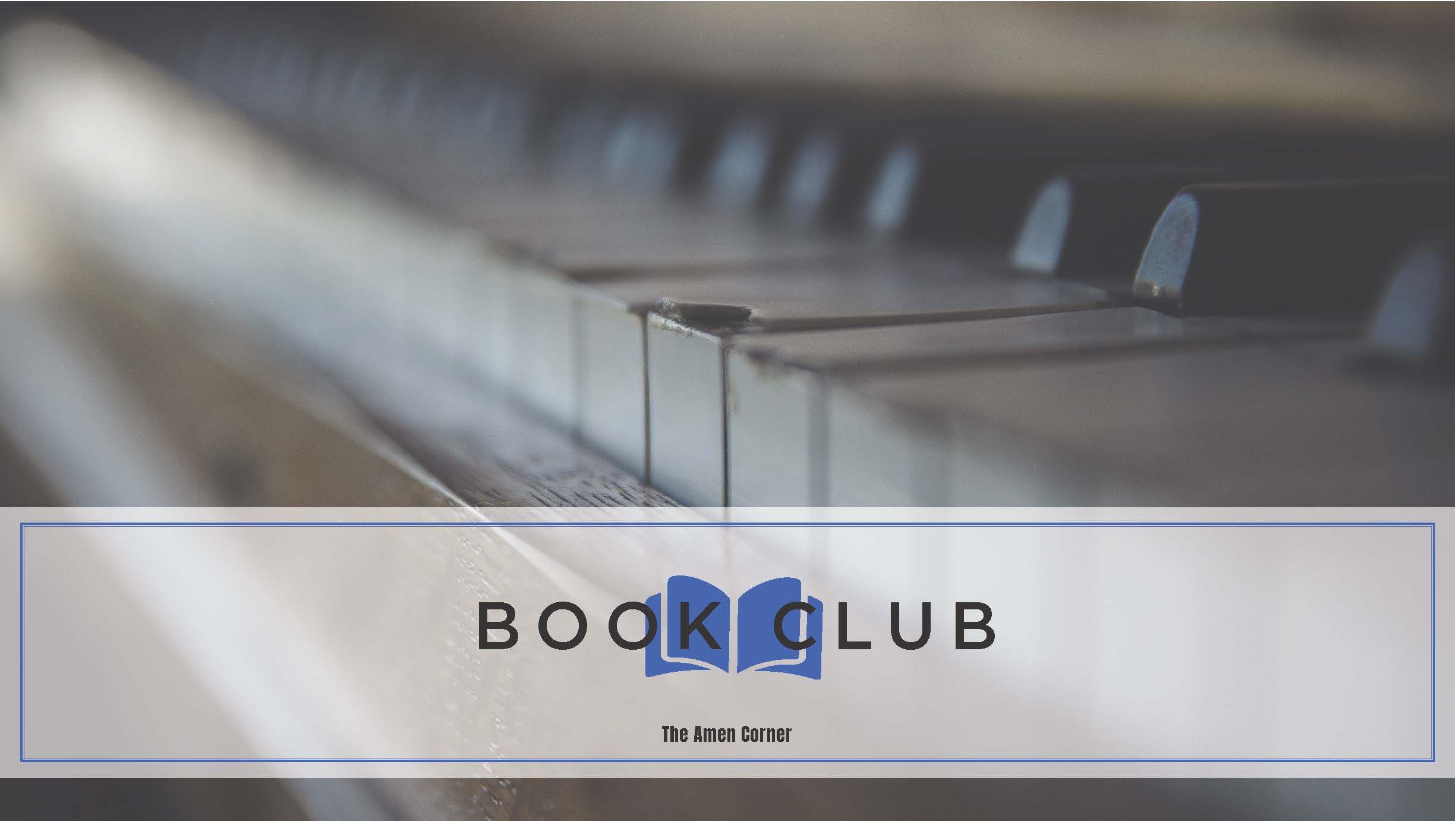 Go Tell It on the Mountain by James Baldwin
First published in 1953, Baldwin’s first major work is a semi-autobiographical
novel that has established itself as an American classic. With lyrical precision, psychological directness, resonating symbolic power, and a rage that is at once unrelenting and compassionate, Baldwin chronicles a fourteen-year-old boy’s discovery of
the terms of his identity as the stepson of the minister of a storefront Pentecostal church in Harlem one Saturday in March of 1935. Baldwin’s rendering of his protagonist’s spiritual, sexual, and moral struggle of self-invention opened new possibilities in the American language and in the way Americans understand themselves.