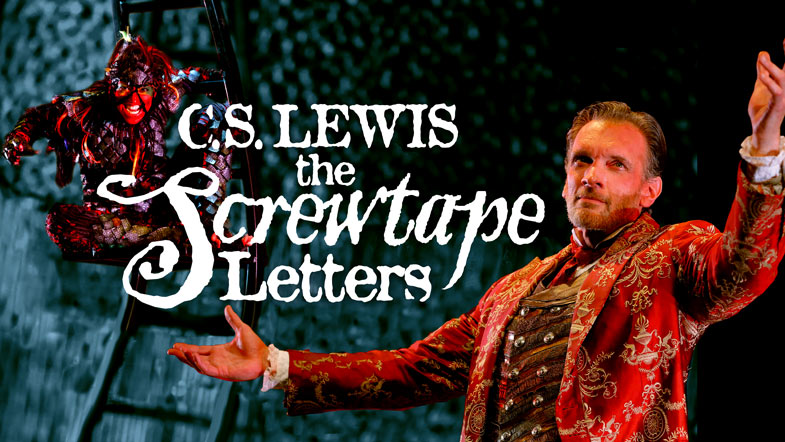 Set in an eerily stylish office in Hell, one of Satan’s senior tempters, Screwtape, schemes meticulously to capture the soul of an unsuspecting human on earth. An international smash hit, this stage adaptation of C.S. Lewis’ satiric masterpiece creates a morally inverted universe that reveals unseen spiritual powers and principalities in humorous, vivid and surprising ways.

“The devil has rarely been given his due more eruditely or perceptively!” -The New York Times

“Wickedly witty . . . One hell of a good show!” -The Wall Street Journal