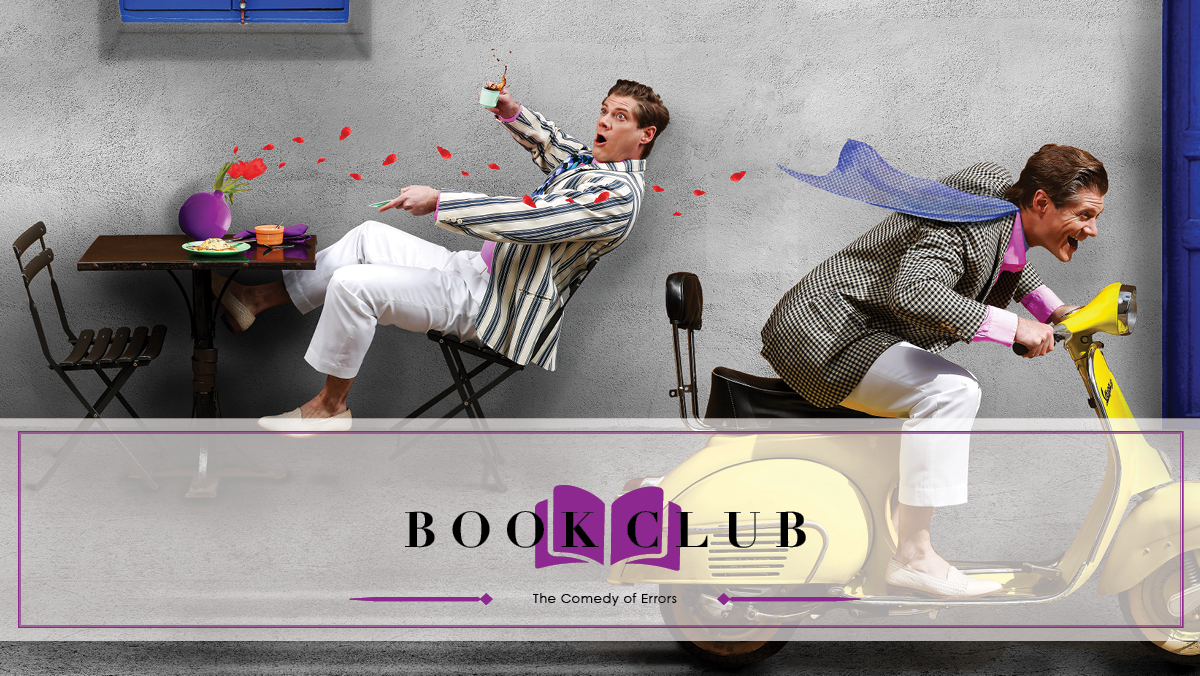 Skios is a farcical tale about the mistaken identities of a pompous academic and a philandering hippie. Set in the Greek Isles, Michael Frayn’s hilarious novel mirrors the mad-cap and quick-paced action onstage in The Comedy of Errors. Playwright of such notable onstage farces as Noises Off, Frayn has expertly woven a hugely complex and entertaining story that raises questions of personal identity while still bringing the laughs.

Michael Frayn is the author of ten novels, including the bestselling Headlong, which was a New York Times Editors’ Choice selection and a Booker Prize finalist, and Spies, which received the Whitbread Fiction Award. He has also written a memoir, My Father’s Fortune, and fifteen plays, among them Noises Off and Copenhagen, which won three Tony Awards. He lives just south of London.

The Forum in Sidney Harman Hall