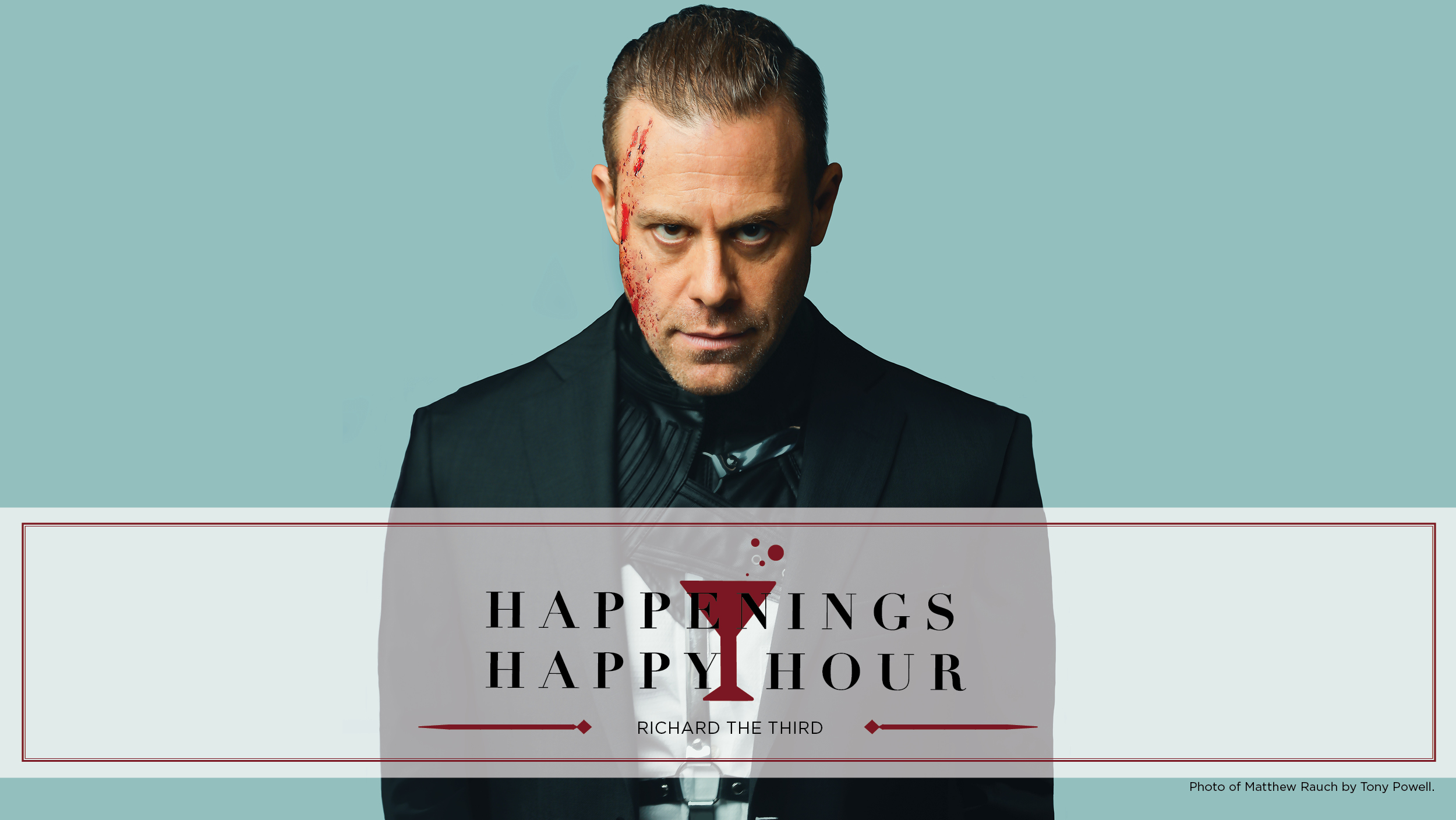 Who has the rightful claim to the throne? Who is responsible for the War of the Roses? And how does this epic rivalry drive the action of several of Shakespeare’s most poignant histories?

The Academy for Classical Acting Class of 2019 is excited to explore Shakespeare’s War of the Roses, as well as the Houses of York and Lancaster, through devised movement, actor-created sound, and compiled text from the Henry VI cycle. Building on the success of last year’s devised Hamlet at STC’s Happenings Happy Hour and their recent Condensed Comedies, the Academy for Classical Acting continues to investigate classical texts and create new, dynamic interpretations for modern audiences.

Come directly from work, grab a complimentary cocktail, buy a snack and transition into the evening with a unique mix of performances.

FREE, however reservations are required. Reserve your spot today!

Happenings performances end at 7 p.m. If you are attending a production following the Happy Hour please note Thursday performances now start at 7:30 p.m.

The Academy for Classical Acting