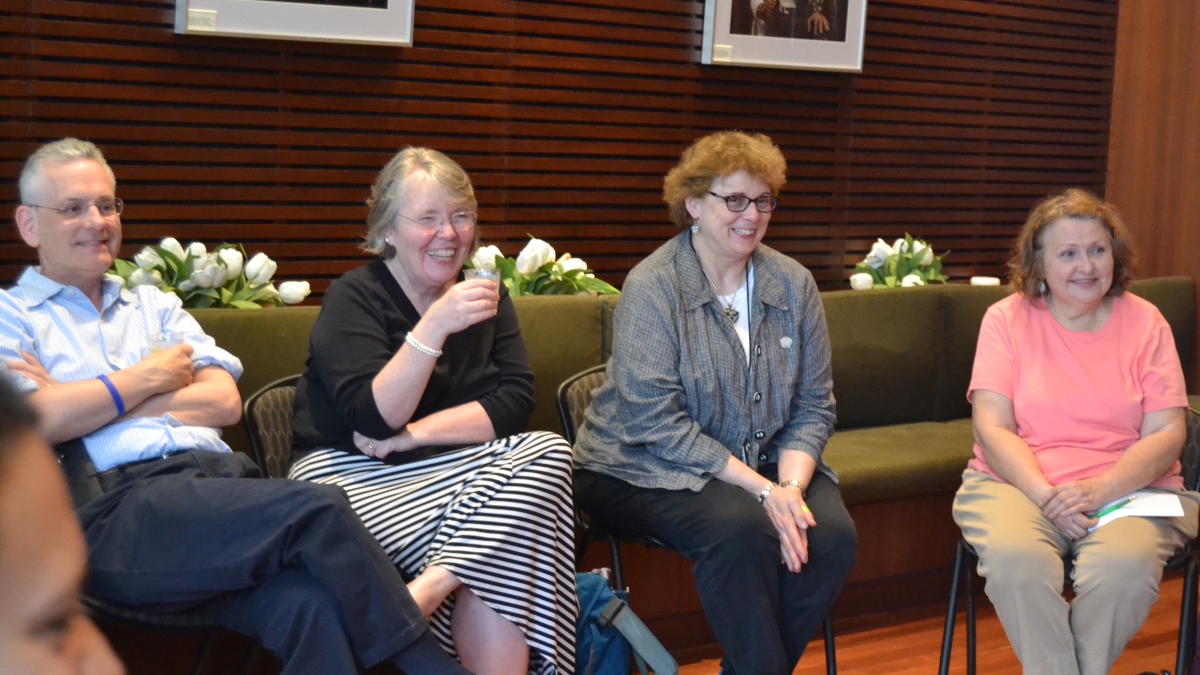 Book Club: The Lover and The Collection

Devour the seductive and modern storytelling of John Fowles’ bestselling work. Credited with reinventing the Victorian novel, this clandestine love story written in 1969 endures as Fowles’ most popular work. It was also adapted by playwright Harold Pinter for a film version starring Meryl Streep and Jeremy Irons.

Reservations for this meeting are now closed. Reserve your spot at our next book club.

John Fowles was born in Leigh-on-Sea in Essex, England, and won international recognition with his first novel, The Collector, in 1963. His many other bestselling novels include The Magus (1966), Daniel Martin (1977), and The French Lieutenant’s Woman (1969), which was turned into an acclaimed film starring Meryl Streep and Jeremy Irons. John Fowles died in 2005.

For more information on the book and author, visit www.harpercollins.com

THIS EVENT IS SOLD OUT