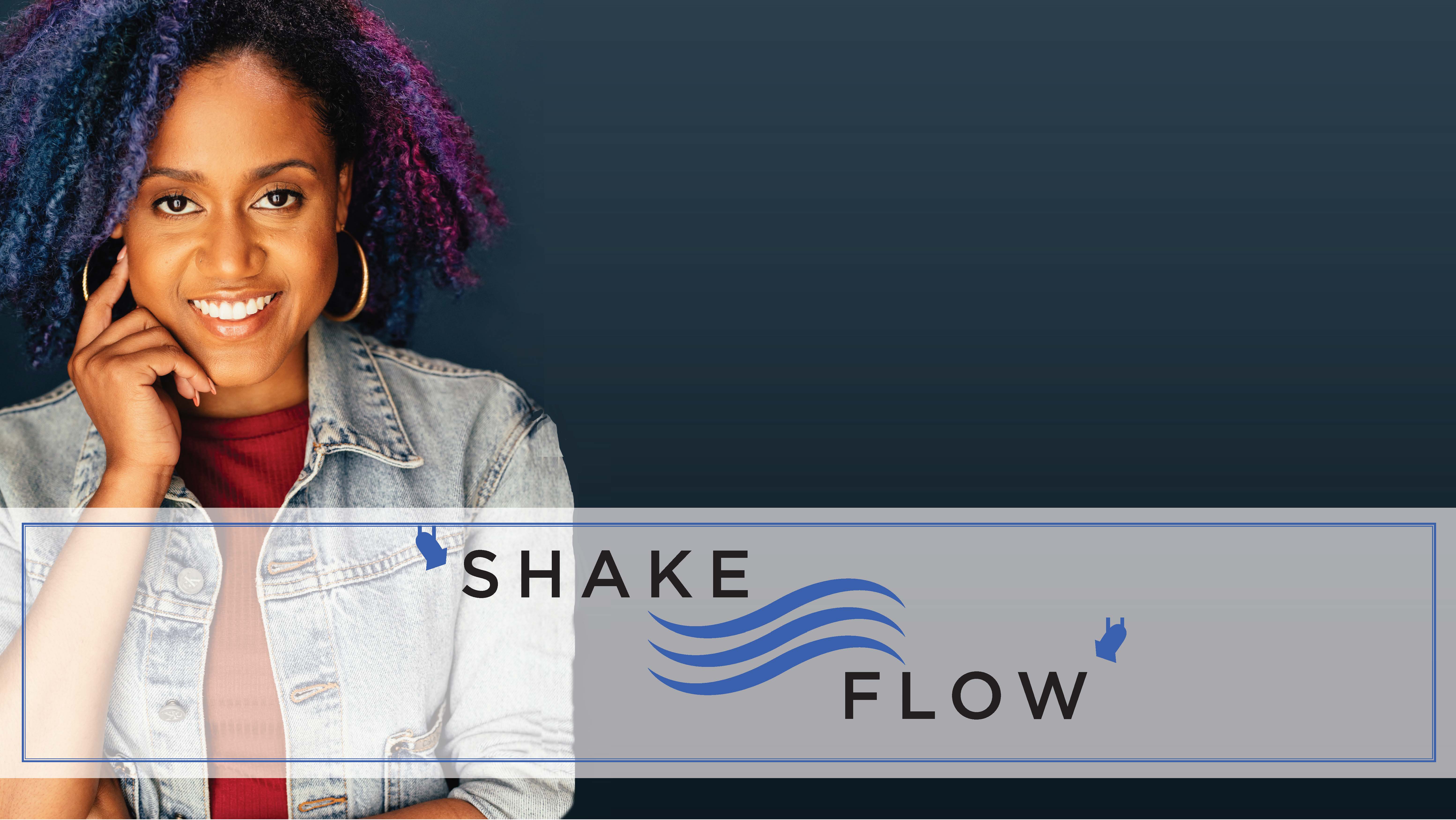 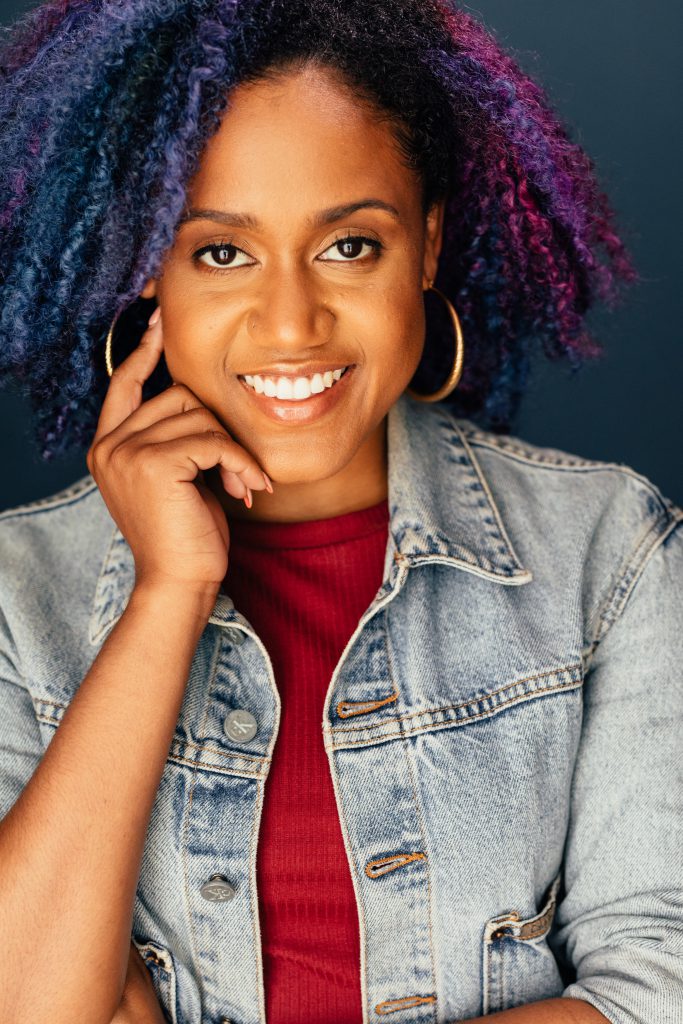 Originally from Washington DC, Keziah Niambi John-Paul is a NYC based singer, actress, dancer, writer and MC. As a recent graduate of NYU Tisch School of the Arts, Keziah earned a Bachelor of Fine Arts in Acting – Musical Theater, minoring in Africana Studies. Some of her artistic training includes: The Studio Theater, NYU Tisch, University of Ghana, and Duke Ellington School of the Arts. While training in the Theater Department at the Duke Ellington, Keziah began writing and producing her own music – creating melodies, harmonies, and lyrics. She plans to release her debut album this summer, entitled StellarNebula. Along with producing her own artistic endeavors, Keziah Niambi is currently an understudy and swing in The Book of Mormon on Broadway. Keziah seeks work and collaborators that express an interest in the pan African experience as well as work and collaborators inspired by the stories of peoples who may not have a platform to speak their voice and share their truth. 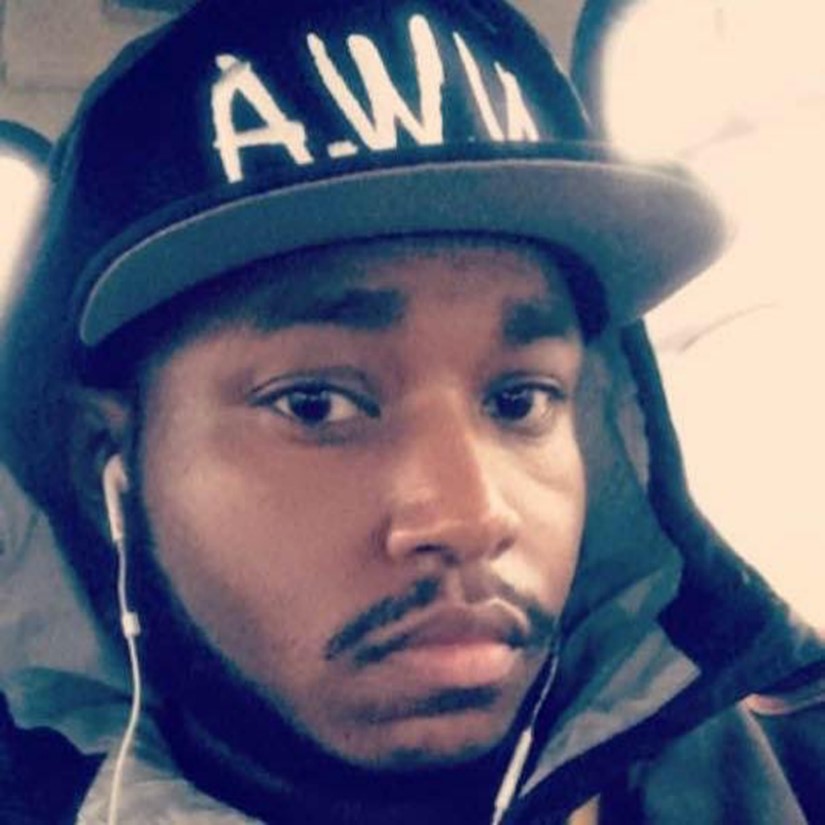 Jimmy Watts started out as a local Hip-Hop artist before directing the Queen Beez arts education program, which provided teenage girls an opportunity to express themselves through original song creation and live performance. Now a year removed from directing the program, he has returned to the studio and plans on sharing some of his new material to a new audience.

Sidney Harman HallMuch Ado About Nothing