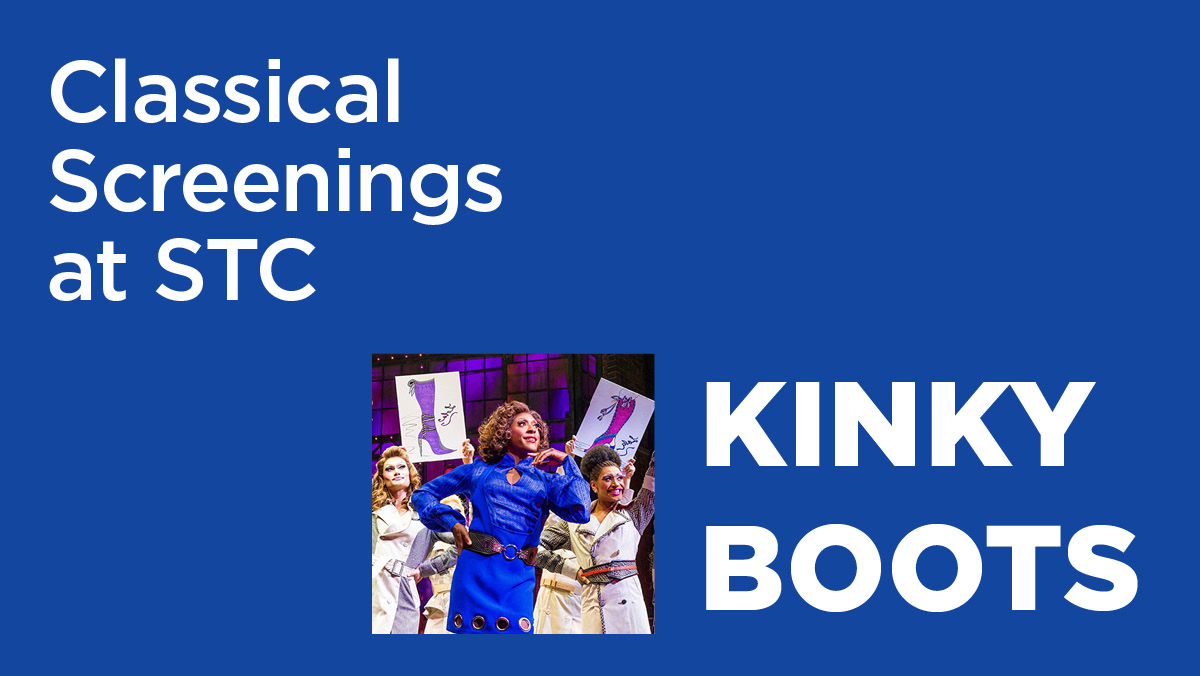 Filmed at the Adelphi Theatre in London, Kinky Boots is the Tony, Grammy & Olivier Award-winning musical from pop icon Cyndi Lauper and legendary playwright Harvey Fierstein, directed and choreography by Tony Award-winner Jerry Mitchell and based on the film written by Geoff Deane and Tim Firth.

Inspired by true events, this huge-hearted hit tells the story of two people with nothing in common–or so they think. Charlie (played by Olivier Award-nominee Killian Donnelly) is a factory owner struggling to save his family business, and Lola (played by Matt Henry, who won an Olivier Award for the role) is a fabulous entertainer with a wildly exciting idea. With a little compassion and a lot of understanding, this unexpected pair learn to embrace their differences and create a line of sturdy stilettos unlike any the world has ever seen! But in the end, their most sensational achievement is their friendship. 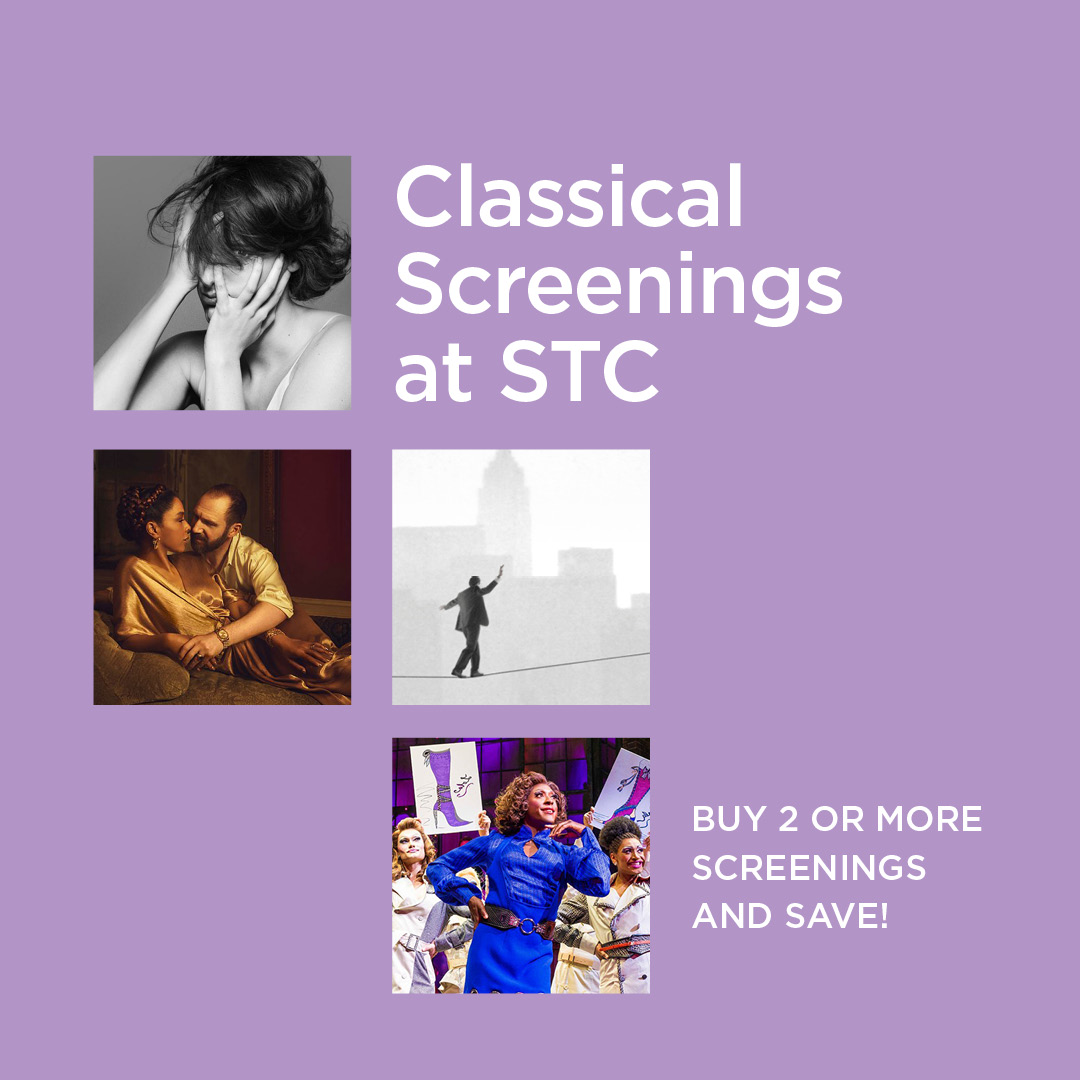