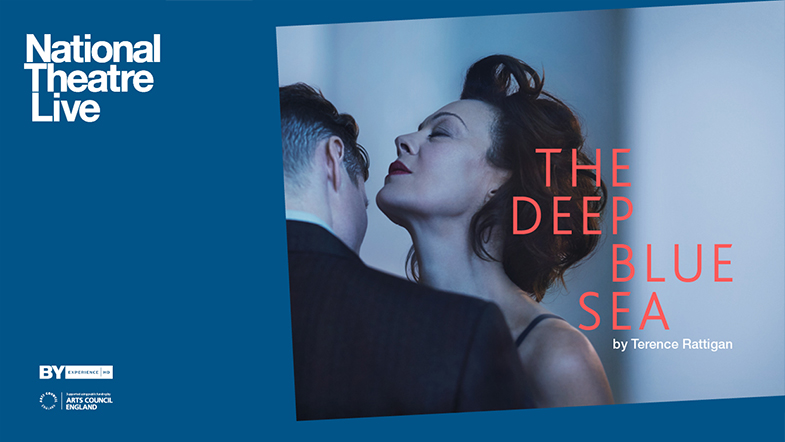 When Hester Collyer is found by her neighbors in the aftermath of a failed suicide attempt, the story of her tempestuous affair with a former Royal Air Force pilot and the breakdown of her marriage to a High Court judge begins to emerge.

With it comes a portrait of need, loneliness and long-repressed passion. Behind the fragile veneer of post-war civility burns a brutal sense of loss and longing. 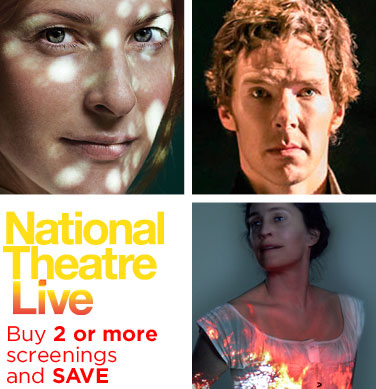