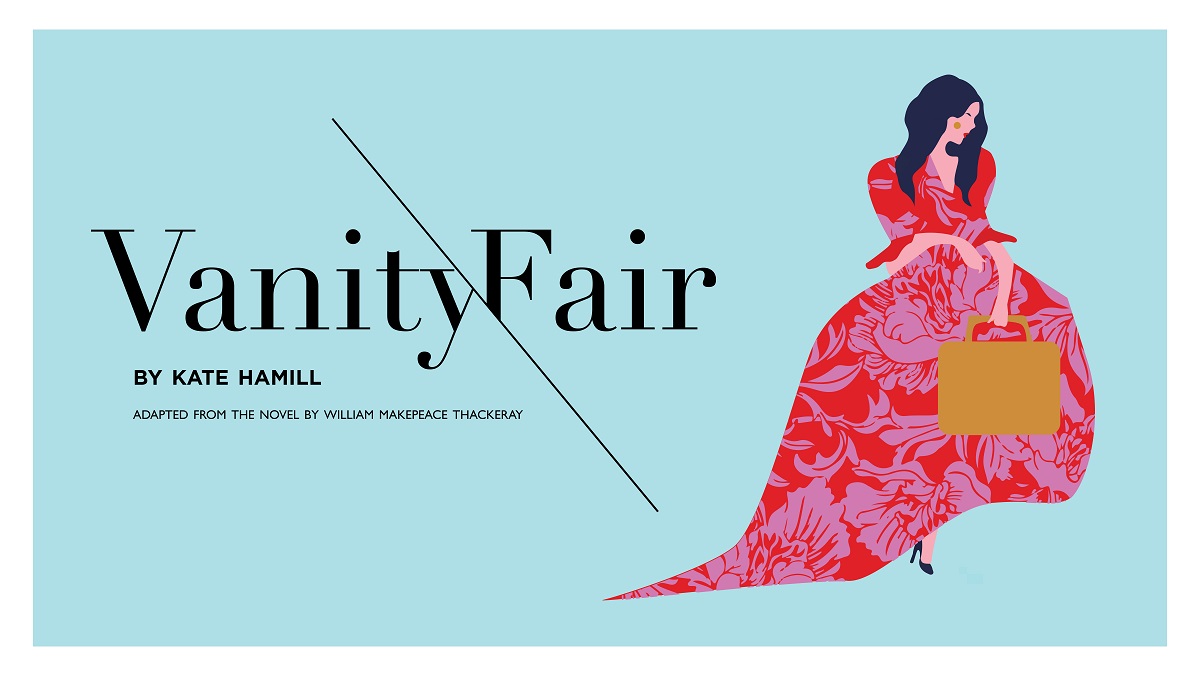 Indulge in the wicked world of William Makepeace Thackeray’s Vanity Fair, adapted by and starring Kate Hamill, the modern master behind the 2016 adaptation of Sense and Sensibility at Folger Theatre. Try to keep pace with Becky Sharp as she climbs the social ladder, using romantic entanglements and risky business deals as the rungs that take her from penniless beginnings to the upper crust of Victorian society. The 2017 world premiere of Hamill’s adaptation was deemed “an impressive feat of storytelling” by the New Yorker, with anti-hero Becky coyly lauded by the New York Times as “a nasty woman.”

Stay after the staged reading for a panel discussion with Vanity Fair playwright and actress Kate Hamill and Rachel Vorona Cote, Victorian literature scholar and contributor at Jezebel. Led by STC Literary Manager Drew Lichtenberg. As an added post-show celebration, our friends at Flight wine bar will provide complimentary wine to toast  the launch of the 2017-2018 ReDiscovery Reading Series.

Special thanks to members who support ReDiscovery and New Works through the Artistic Leadership Fund.

Adapted from the novel by William Makepeace Thackeray
Directed by Craig Baldwin
This is a FREE event.