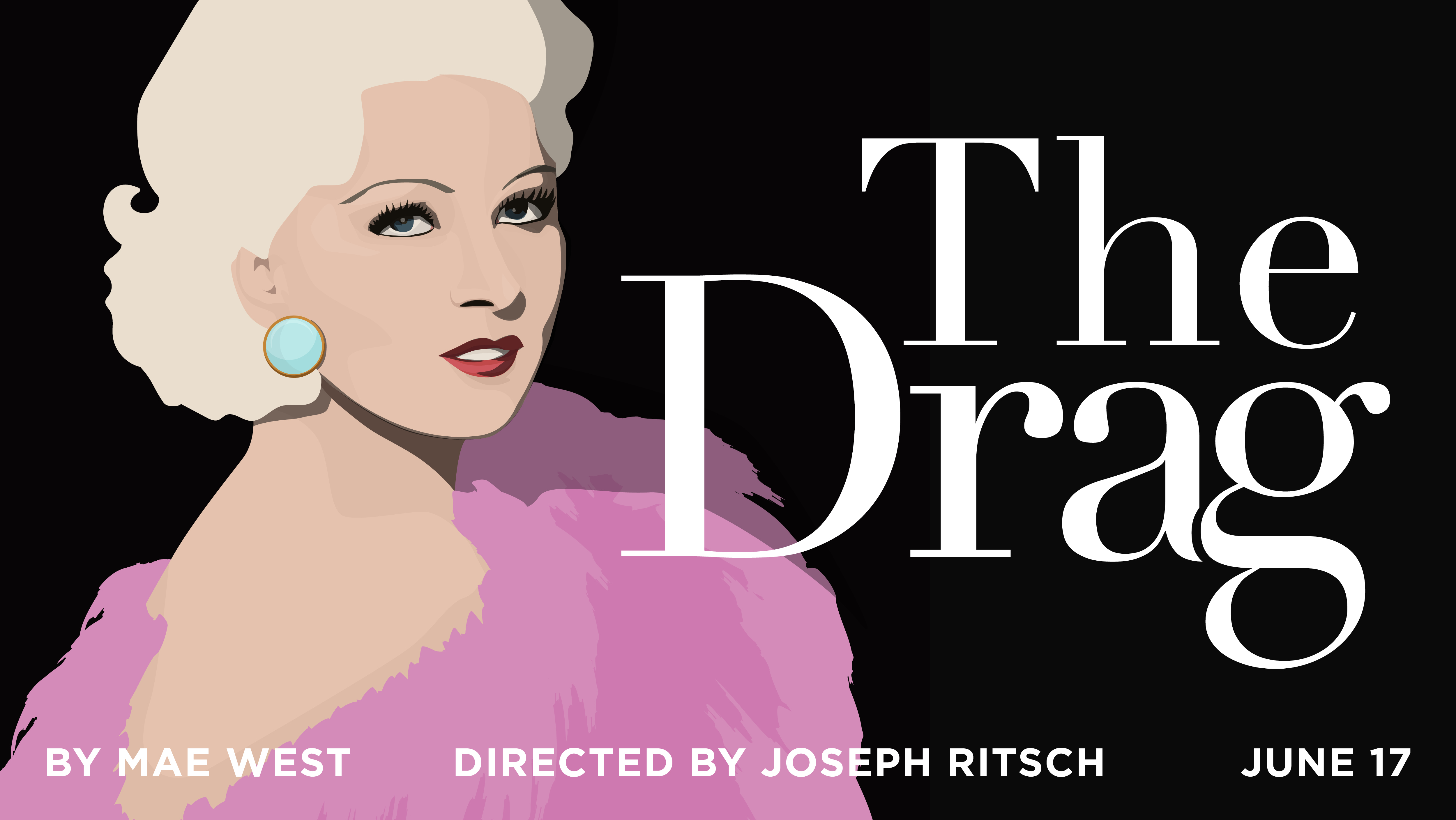 For Pride Month, the Shakespeare Theatre Company will close its 2018–2019 ReDiscovery Series with one of the earliest depictions of gay life on the American stage: a 1927 melodrama about the murder of a closeted gay man who is married to the daughter of a famous gay conversion therapist. Written by the outrageous performer Mae West, the play is complete with a raucous drag ball that featured West herself as a guest.

The reading will be followed by a post-show discussion with the director, actors and experts from across the LGBTQ+ community here in Washington, D.C.

The ReDiscovery Series introduces audiences to new adaptations and great but lesser-known classic plays under consideration for STC’s mainstage seasons. Written by notable playwrights and performed by some of D.C.’s most talented actors, these one-night-only readings are often the first step in bringing a new adaptation or an under-produced classic back into the spotlight worldwide.

This is a FREE reading. Tickets are required.
Thanks to the Members who support ReDiscovery and New Works.