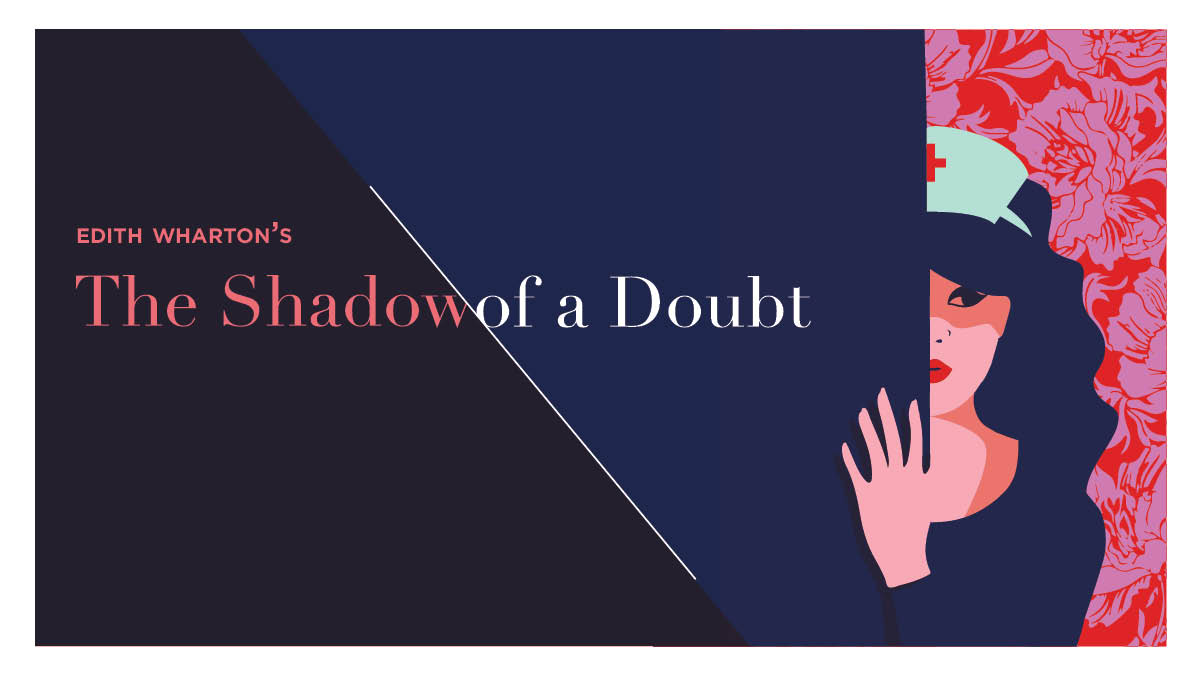 Edith Wharton’s The Shadow of a Doubt

The only known play by Pulitzer Prize-winning novelist Edith Wharton, The Shadow of a Doubt was recovered in 2016 after scholars discovered a letter referring to its first rehearsals for its intended Broadway run in 1901. Now, 80 years after Wharton’s death, this newly rediscovered manuscript reveals an important chapter in her literary career. The young Wharton, already a published poet and before becoming a world-renowned novelist, wanted to be a playwright.

Discover a play whose origins are as suspenseful as its plot. Kate Derwent, a nurse, is newly married to widower John Derwent. But soon after their honeymoon strange letters begin to arrive, divulging details about the tragic and mysterious death of John’s first wife… in the hospital where Kate and John met.

The Shadow of a Doubt is presented with special permission from Penn State University Press and The Edith Wharton Review.

Edith Wharton’s The Shadow of a Doubt