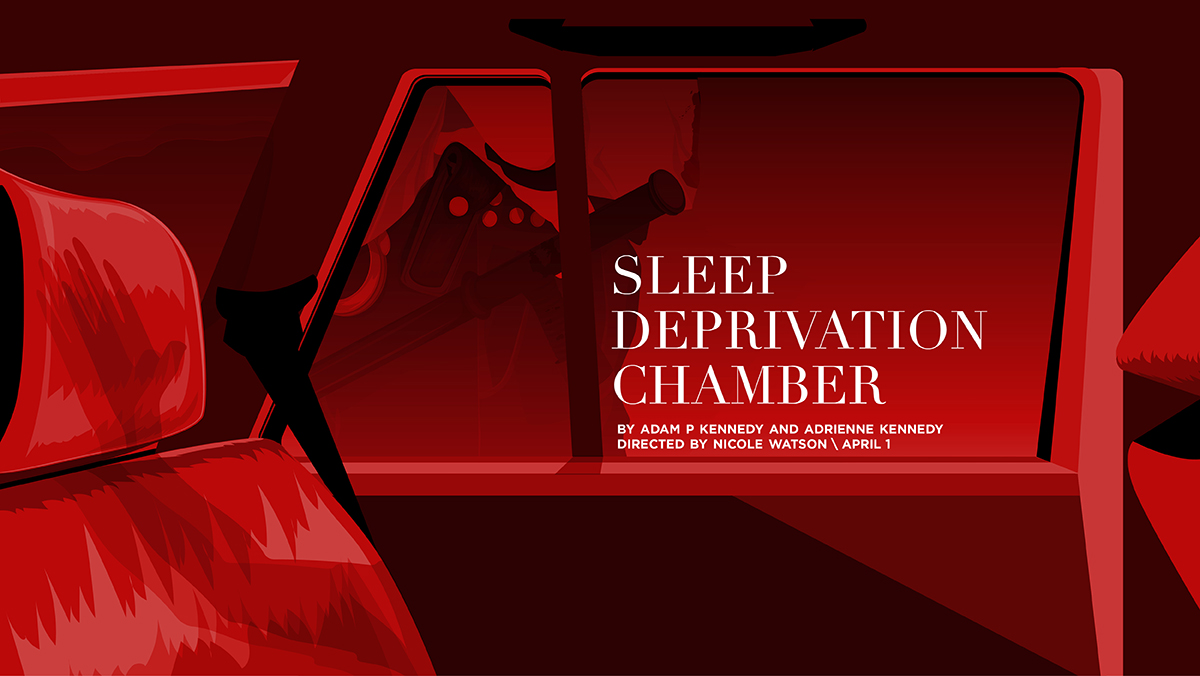 by Adam P Kennedy and Adrienne Kennedy
Directed by Nicole A. Watson

In Arlington, Virginia during the 1990s, a highly educated black man was viciously beaten by police after being pulled over for a broken taillight, and the disturbing incident led Adrienne Kennedy and her son to collaborate on an autobiographical drama. The OBIE Award-winning play for Best New American Play, Sleep Deprivation Chamber reads now like a premonition of today’s pervasive climate of violence, masterfully interweaving a suspenseful docudrama with the black experience of 20th-century America.

This is a FREE reading. Tickets are required.
Thanks to the Members who support ReDiscovery and New Works.