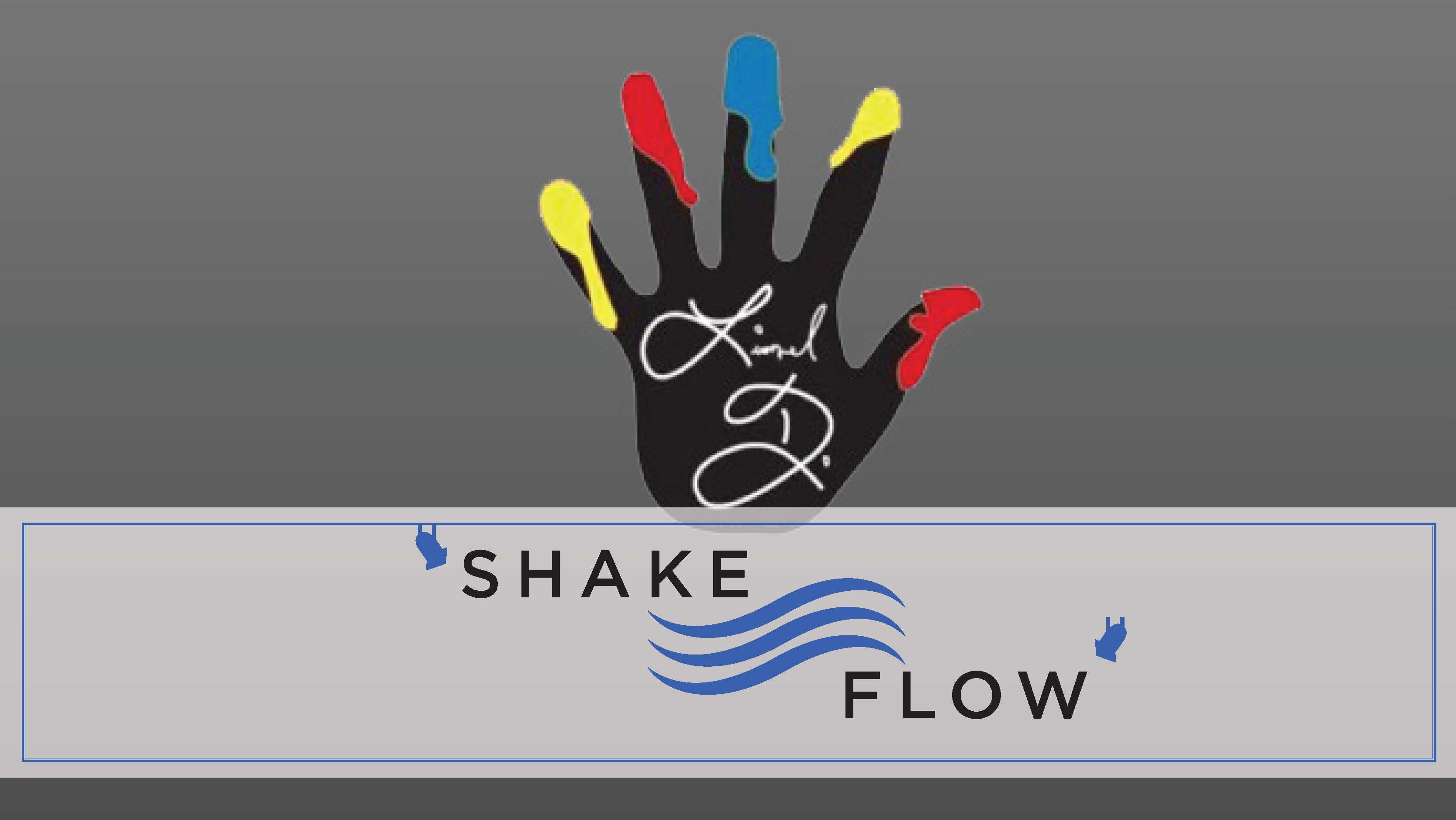 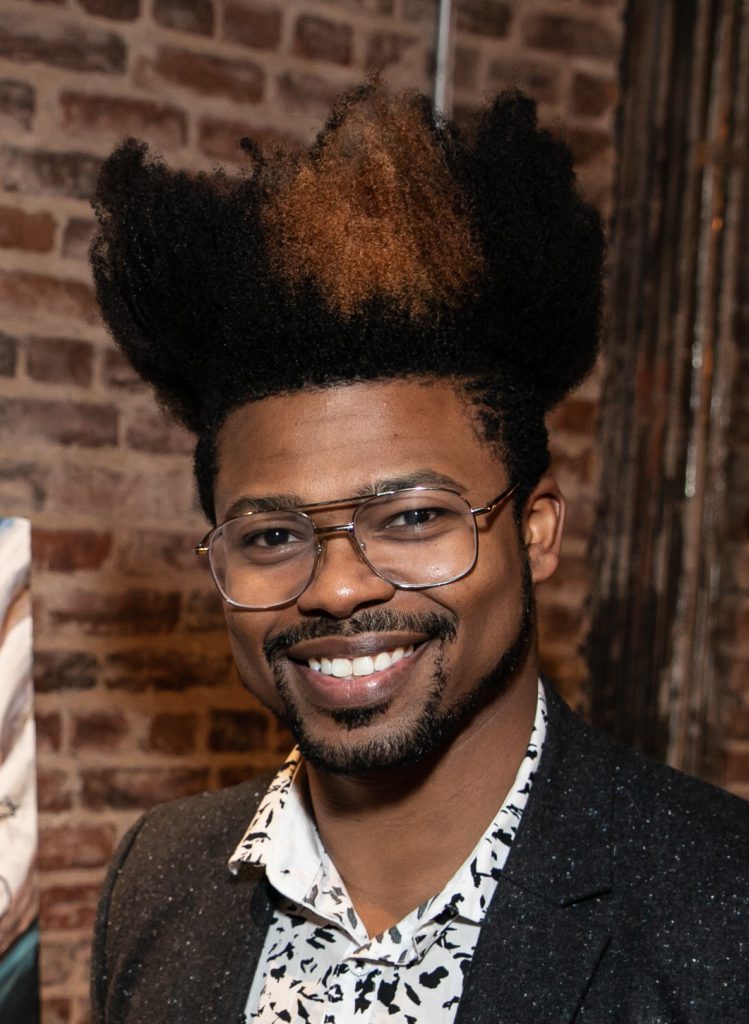 A true performance painter, Lionel Daniels creates large figurative works as well as an experience the audience will never forget.  He paints with his hands while simultaneously dancing to themed music. Dependent on the message, he also incorporates poetry, drama, and digital media. The intention of his performances is to create an experience full of energy, creativity, and inspiration as well as an organic finished piece of work.  Lionel has performed at numerous events in the Atlanta University Center, many schools and churches in metro Atlanta, Alabama and Louisiana, the World Congress Center, several festivals including the National Black Arts Festival (2012-13) and Sweet Auburn Fest (2012-13), the Power of You Teens in Harlem (2014), and Elevate Atlanta (2015). He has exhibited work at the Roswell Cultural Art Center, the Atlanta Beltline Project (2013), and was recognized by the state of Georgia Legislature in Resolution 772. His work has been featured on CBS Atlanta, CBS Richmond, KATC Acadiana News, and the Word Network. His most recent performances in D.C include Artitude at the Atlas Theater, Momentum at the Howard Theater, RAW Presents at Howard Theater, and the Kennedy Center Millennium Stage. He was a 2015-2017 fellow at the Touchstone Gallery in D.C. He teaches art K-3 in SE at Rocketship Rise Academy.

Excellence Dance Academy (EDA) was established in 2014 for all who desire to worship God through dance. EDA is a dance studio whose primary goal isto put excellence on display and to bring the truth of God’s Word to life through dance. Dance is of God and from God. As Christians, it is our duty to show our appreciation to God through the various gifts and talents He has given us. EDA is committed to developing this gift of dance in all kinds of dancers: thosewho just love the art, those who desire to make it a career, and those in between. In all that EDA represents and presents, this gift of dance is not for selfish consumption; but for the glory and honor of God in hopes that all who see will come to a saving knowledge of our Lord and Savior Jesus Christ.