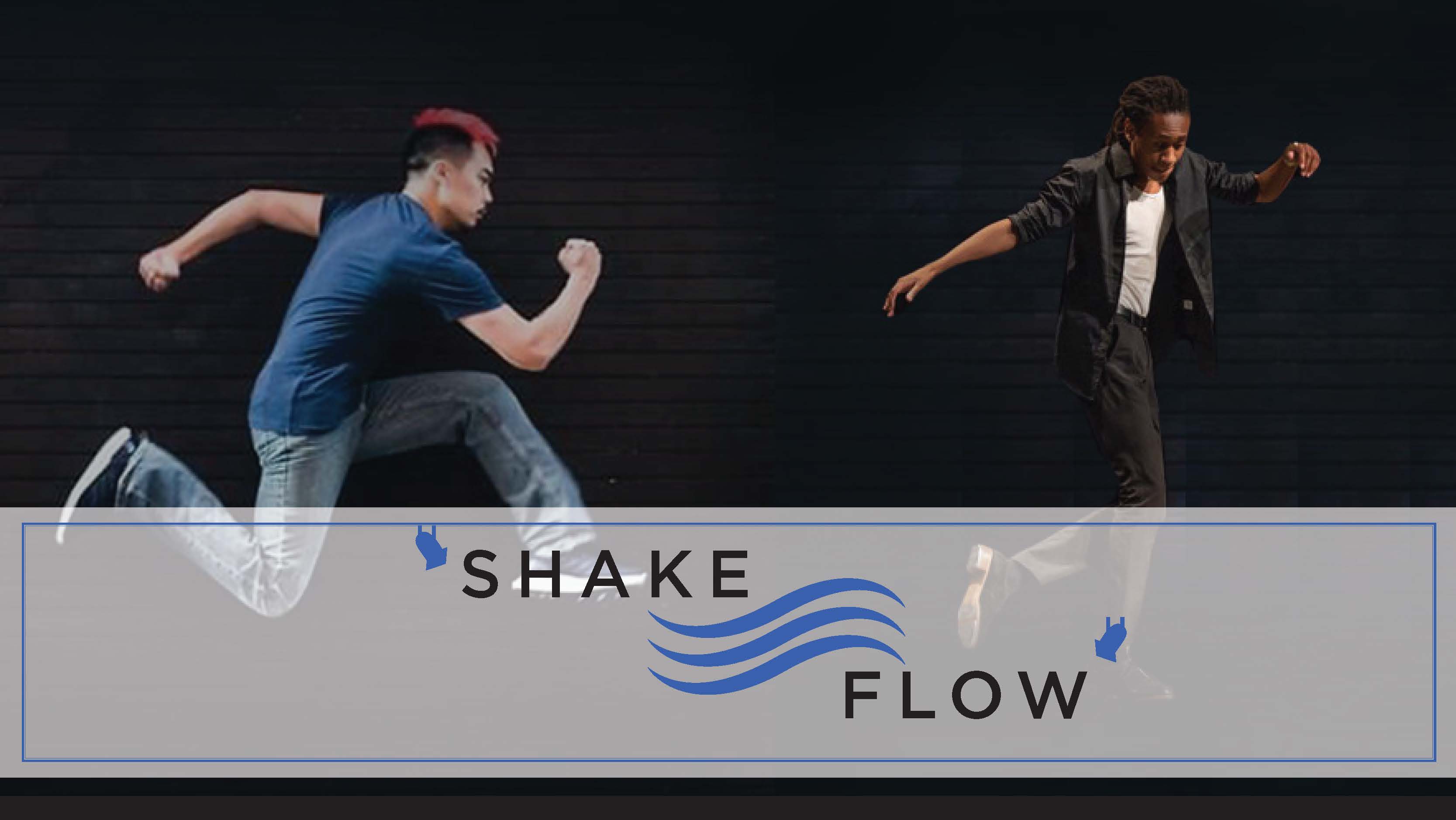 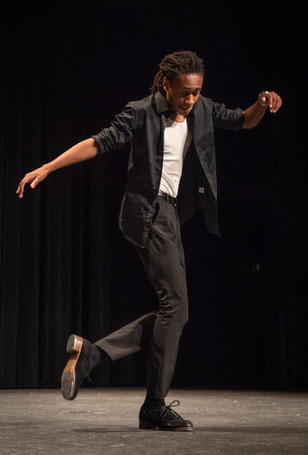 Miles Brown began dancing at the age of six at Knock on Wood Tap Studio. For the past 6 years, he accelerated his craft by becoming part of Capitol Tap, a pre-professional tap dance ensemble. He has performed at The Kennedy Center, DC TapFest, New Jersey TapFest, Dance Place, Atlas Performing Arts Center as well as numerous other venues and festivals. Miles has also debuted as a soloist at Dance Place, Knock on Wood and various private engagements. Miles has been invited to attend various tap intensives in Vermont, New York, Chicago and New Jersey. Most recently, Miles was selected as 1 of 20 participants in the 10th Anniversary Celebration of Jersey Tap Fest this summer. He is also featured on the cover of both the Atlas Performing Arts Spring/Summer Season and Dance Place Summer Season programs. 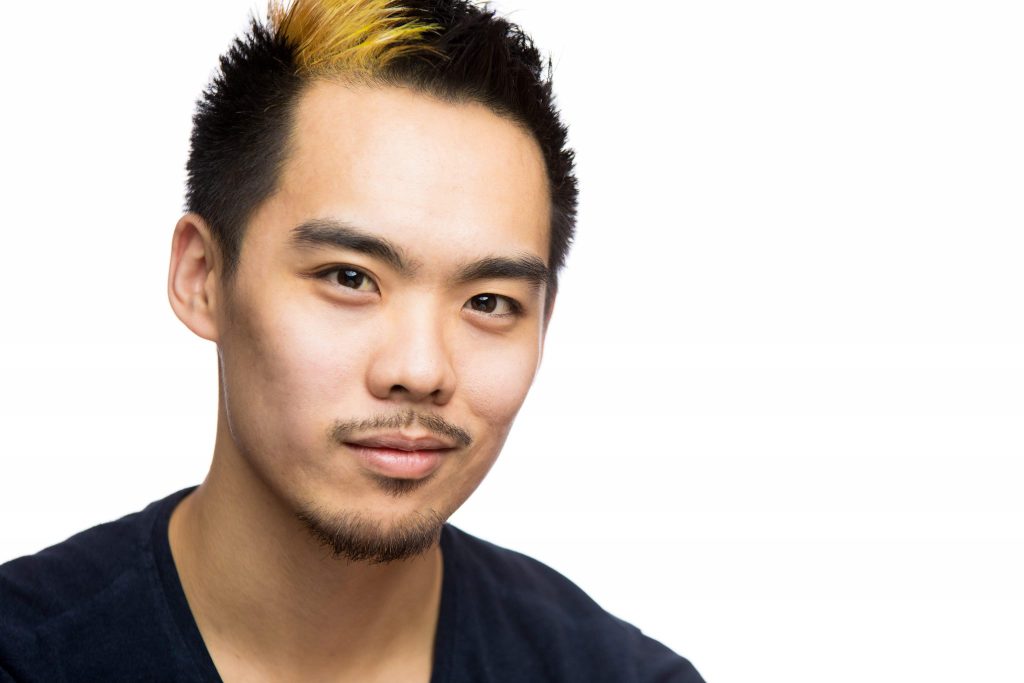 Jonathan Hsu has a BA in Dance and BS in Kinesiology from the University of Maryland College Park. Currently dancing with Orange Grove Dance and PEARSONWIDRIG DANCETHEATER, he has also performed with Rennie Harris Puremovement, Project ChArma, and Culture Shock DC both nationally and internationally in Russia, Germany, Cuba, Mexico, the Kennedy Center Terrace Theatre, San Diego Civic Theatre, and many local venues in the Maryland and DC area. He also has extensive experience teaching hip hop in the DMV community and draws on his background in both urban dance and modern to create a unique curriculum and pedagogy. Along with dance performance and teaching Jonathan is also interested in the intersection of dance and media through photography, videography, and projection design. For more information go to www.jhsudance.com and www.jhsumedia.com

Rescheduled to another date