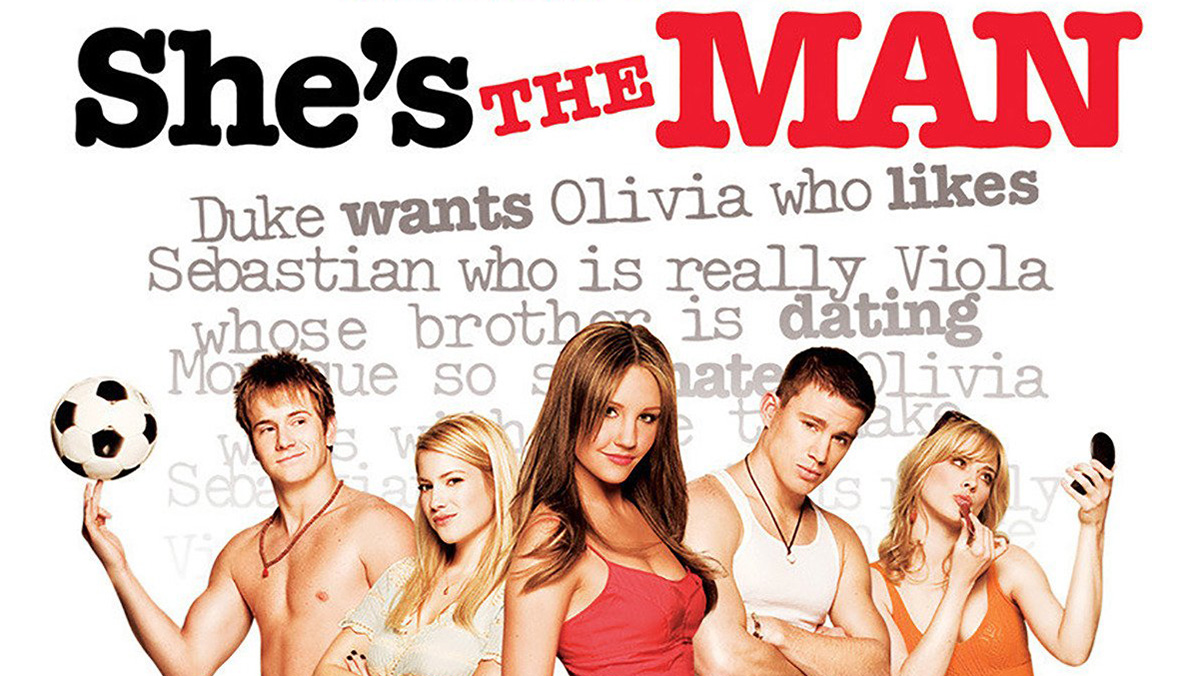 A star soccer player masquerades as her brother and joins his prep-school squad in this updating of Shakespeare’s Twelfth Night. She eventually falls for her new teammate, who also happens to be her roommate, and soon learns she’s not the only one with romantic troubles.

Free Summer Film SeriesRuntime: 105 minutes
This is a FREE screening. Reservations are encouraged but not required.