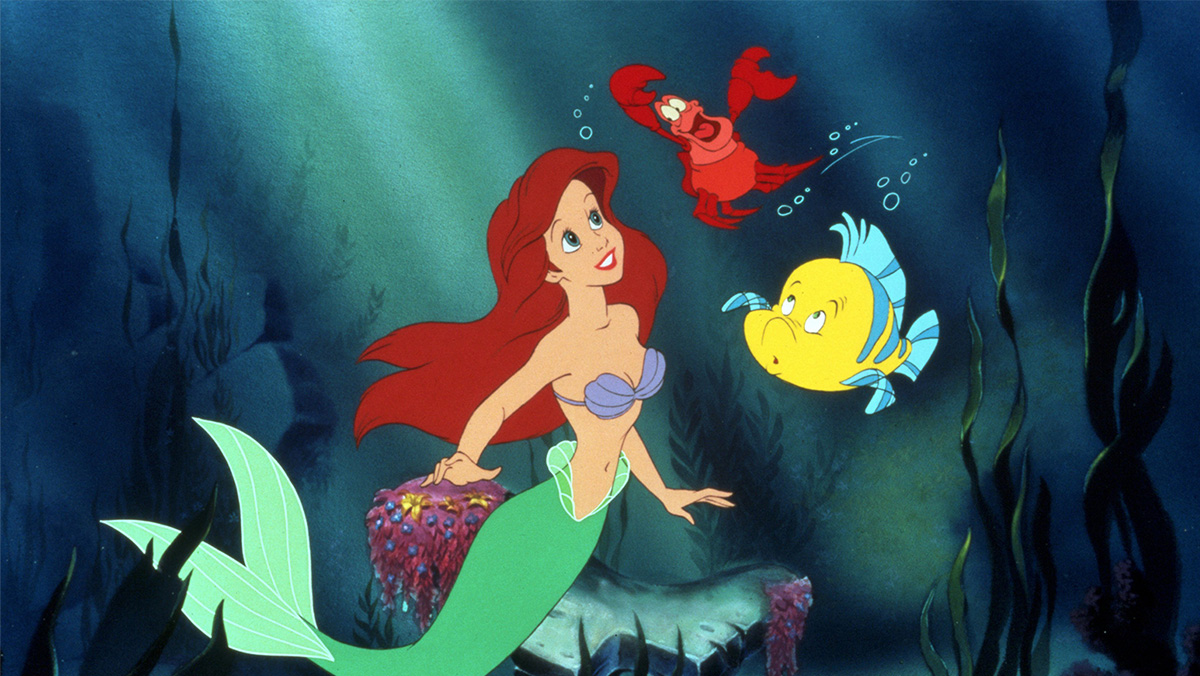 A young mermaid strikes a deal with a sea witch to become human in order to land the man of her dreams, even though her father has forbidden her to swim to the surface.

Pat Carroll, who voiced Ursula the Sea Witch, was a regular on the STC stage in the early years of the theatre, winning three Helen Hayes Awards for her performances in Romeo and Juliet (1986), The Merry Wives of Windsor (1990) and Mother Courage and Her Children (1993).

Free Summer Film SeriesRuntime: 83 minutes
This is a FREE screening. Reservations are encouraged but not required.