Hear from women leaders—all authorities on relationship dynamics—as they discuss the connection between intimacy and power in Harold Pinter’s The Lover and The Collection and in the world around us. 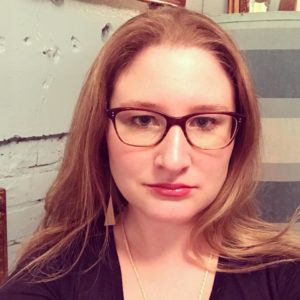 Rachel is a writer in Washington, D.C. She contributes to a number of venues, including the New Republic, Literary Hub, Elle Magazine and Rolling Stone. Her first book, Too Much Is Just Enough, is forthcoming from Grand Central Publishing. She has a BA from the College of William and Mary and an MA in English Literature from the George Washington University. You can find her chirping away on Twitter here and at her website rachelvoronacote.com. 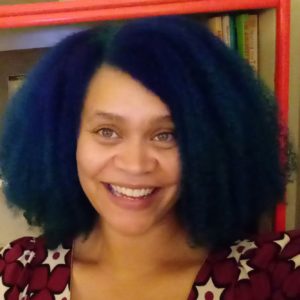 Asha is a Licensed Professional Counselor, licensed in D.C. and serving the DMV area. She graduated with a Master’s in forensic psychology from the Chicago School of Professional Psychology in Chicago. Currently she has a private therapy practice at Freed Bodyworks where she offers integrative therapeutic services for individuals and couples, with a focus on working with trauma survivors, the LGBTQI, ethically non-monogamous, sex worker and Kink communities. In addition, she delights in serving those seeking assistance with gender transition or gender identity concerns. Her practice is sex and body positive. Website: FreedBodyworks.com; FB: Facebook.com/ashagraylpc/. 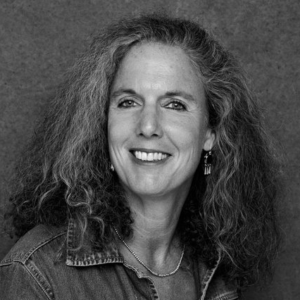 Iris is a journalism and women’s studies professor at American University in Washington, D.C.  Her books include Surrendering to Motherhood, Surrendering to Marriage, Surrendering to Yourself (Miramax Books), I Am My Mother’s Daughter (Basic Books) and The Secret Lives of Wives. Her latest book was published February 2014: Sex After…Women Share How Intimacy Changes As Life Changes. Her writing has been featured in many national publications, including Parade, the Wall Street Journal, the Washington Post and AARP The Magazine. Iris has been a guest on numerous national television and radio programs including Oprah, Good Morning America, Today, All Things Considered, and has been featured on CNN several times. Interviews with Iris and reviews of her work have appeared in Time, O: The Oprah Magazine, Glamour, the New Yorker, U.S. News & World Report and Redbook.

Maggie is a co-founder of local wedding startup Pop! Wed Co., offering tiny weddings for the coolest couples on the planet. And while marriage and sex aren’t necessarily related, Maggie just happens to be passionate about both. In her other life as an Art Director at ISL, Maggie has worked on several design projects related to sex and sex education, including leading the design of a chart-topping gender-agnostic period tracking and birth control app. Find her almost anywhere @moonstompmaggie.