The Past Uncovered: Ira Aldridge 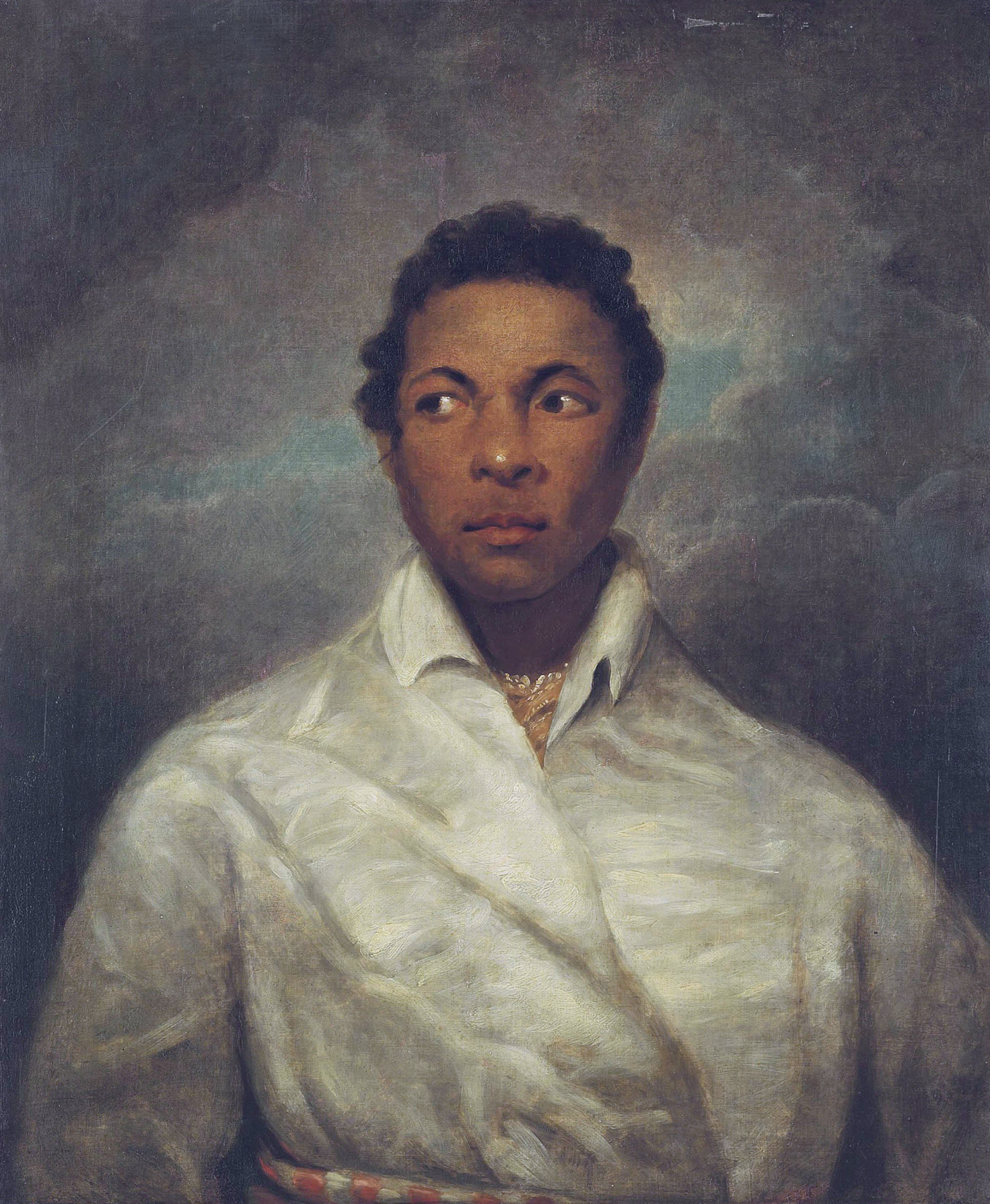 “Aldridge has nothing in common with those theatrical personalities from the West who visited us in recent times…He concentrates only on the inner meaning of his speech. He does not bother either about the majestic stride, but moves completely naturally, not like a tragedian, but like a human being.”

Ira Aldridge was born in 1807 in New York City. As a young performer, he witnessed the demise of The African Company and the difficulties Black classical actors faced in America including violence. With “hope his skin color would not prove an insurmountable barrier to his advancement,” Aldridge set sail for England, and a career on the European stage. 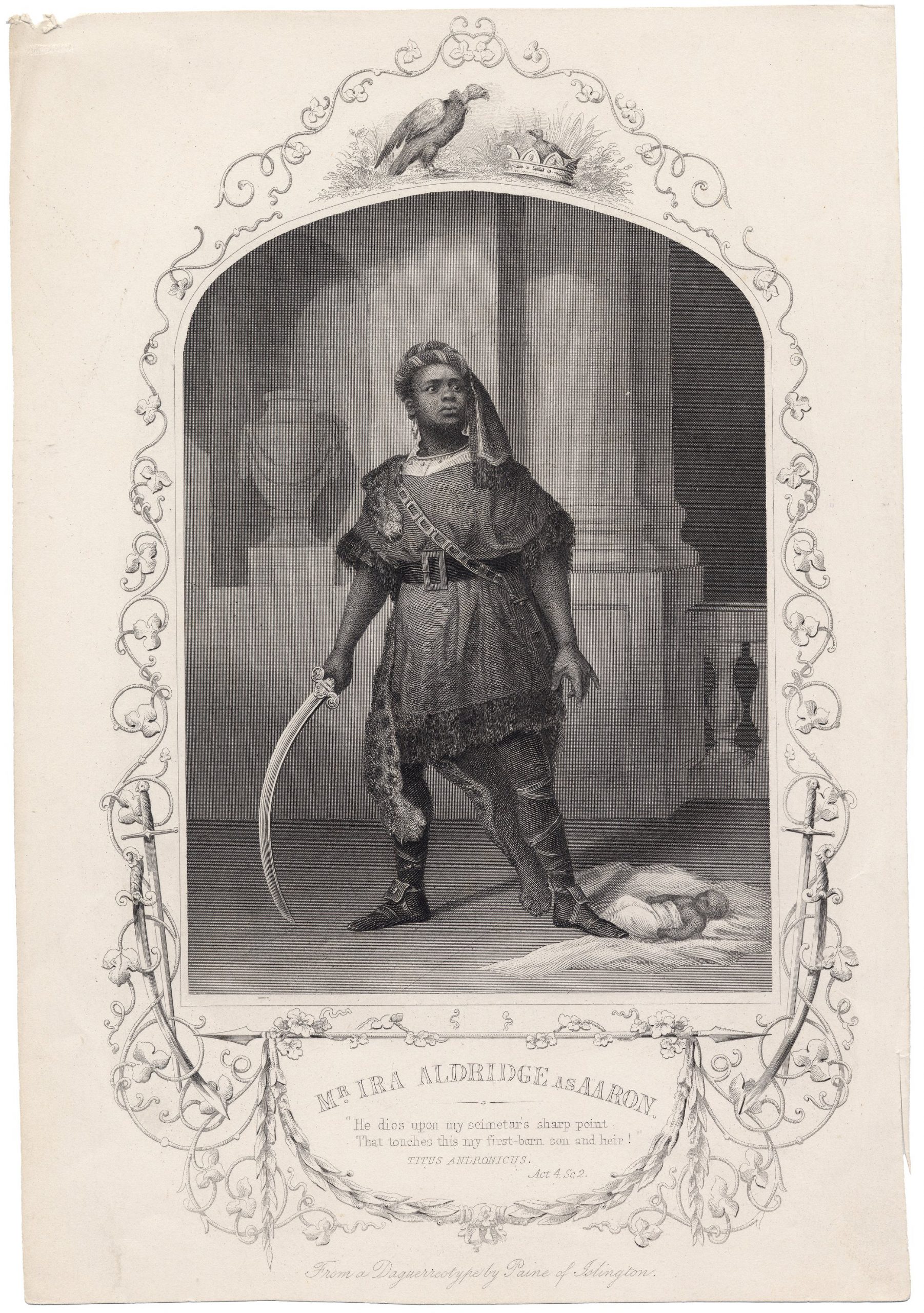 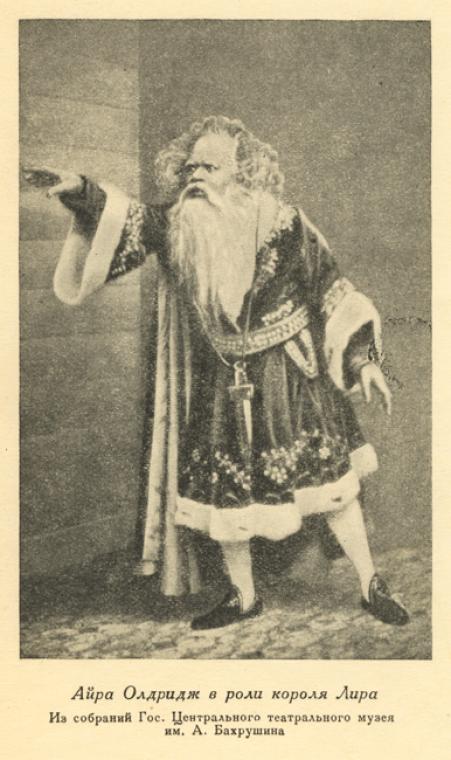 Despite his success, Aldridge still faced numerous hurdles due to his race. Although Aldridge called Europe home, he yearned to return to the United States, especially after the end of Civil War seemingly opened the door for him to return. That dream would not come true, and he died while in Poland on the stage at the age of 60.

Ira Aldridge made history by setting the standard of Othello being played by a Black actor. 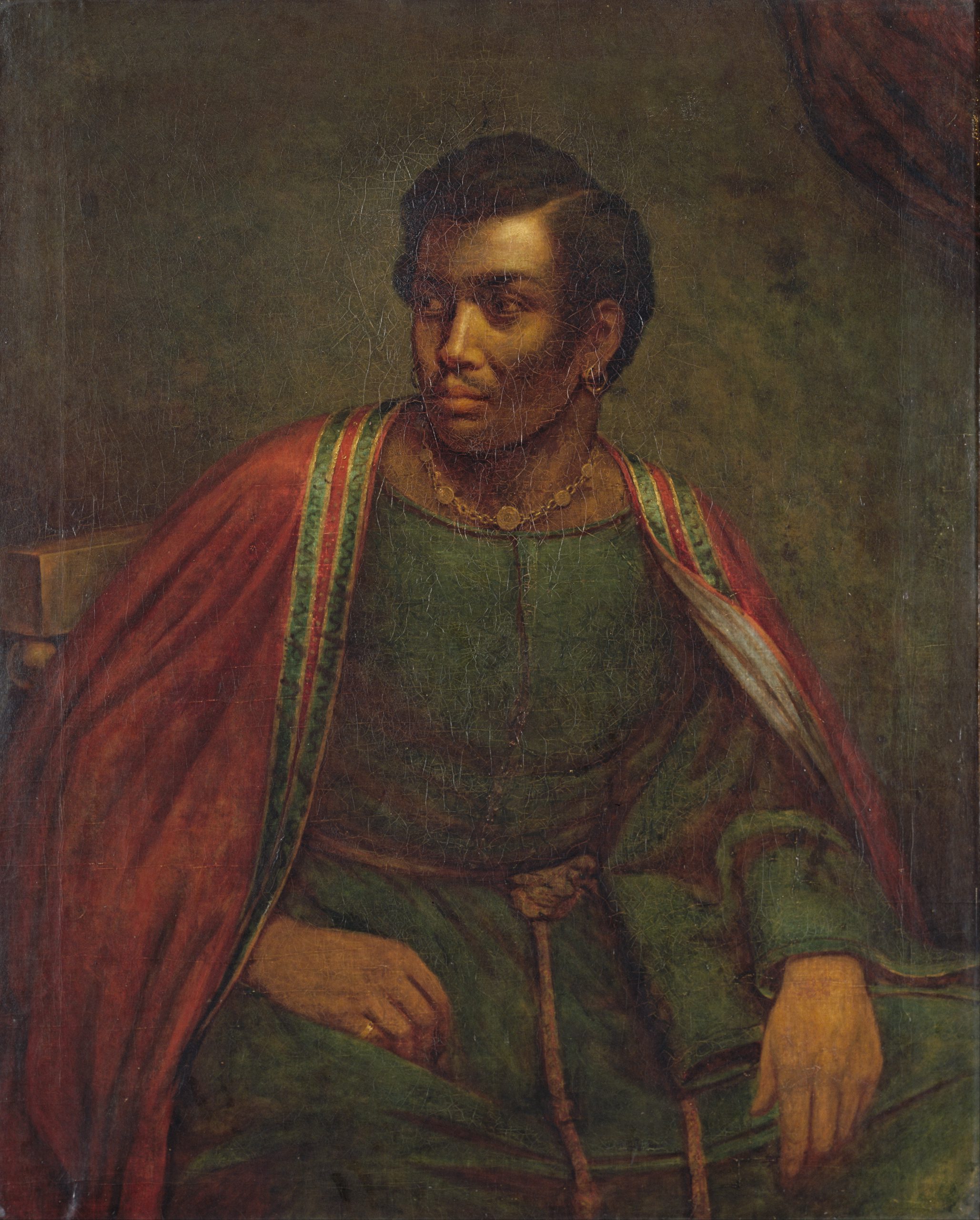 Aldridge is the only actor of African American heritage to be honored with a bronze plaque at The Shakespeare Memorial Theatre at Stratford-upon-Avon. And, of course, The Ira Aldridge Theatre located in the heart of Howard University’s campus here in D.C. stands as a permanent monument to Aldridge and his legacy.